Remembering my day of Arafah while at the dental surgery.

It was an Arafah day and Mujhee had a surgery at PMH. The plan was for Mujhee to have dental work in the afternoon for an hour and a bit, under anaesthetic, then we can go home later that afternoon. Earlier that day, T, my daughter woke me up early for sahoor because we were going to fast. While I ate my sahoor, a pre-dawn meal, I remember the Fajr time when I was at Mina, the morning before we went to Arafah, almost 10 years ago. That when my Hajj roommate was suddenly short of breath. I remember we sat together for breakfast after Fajr.  She looked happy. We were all excited because we were heading to Arafah that day. The standing of Arafah is the highlight of Hajj. Before she was taken to the medical team, one of the sisters in our group gave her zam-zam water and whispered the shahadah to her. Outside our tent, I tried to calm her daughter down while she was taken to the medical team in Mina. Then, I heard the news that she passed away in her ihram while saying her talbi
1 comment
Read more 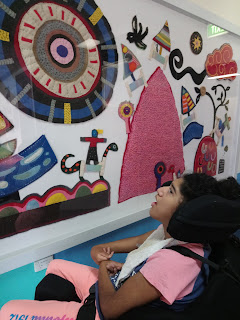 What children with special needs are here to teach us? 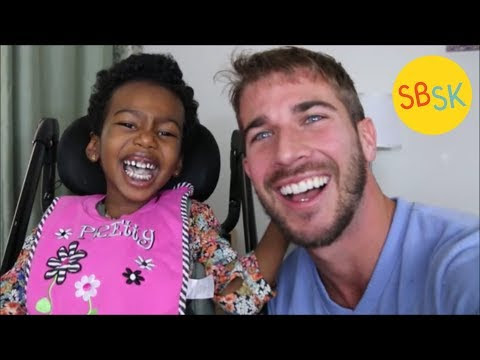 Unable to Walk or Talk But Always Laughing (Cerebral Palsy) 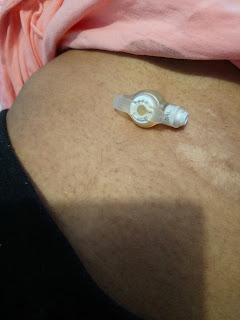 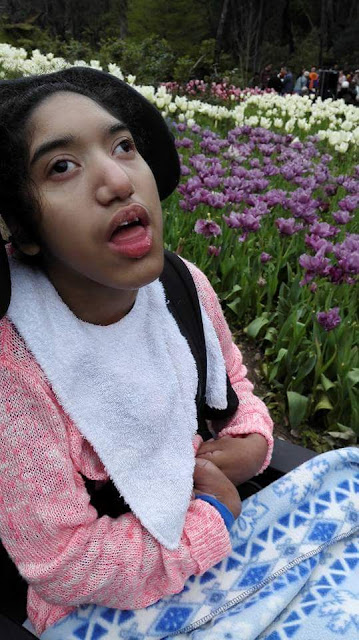 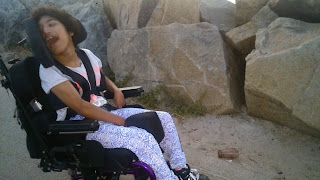 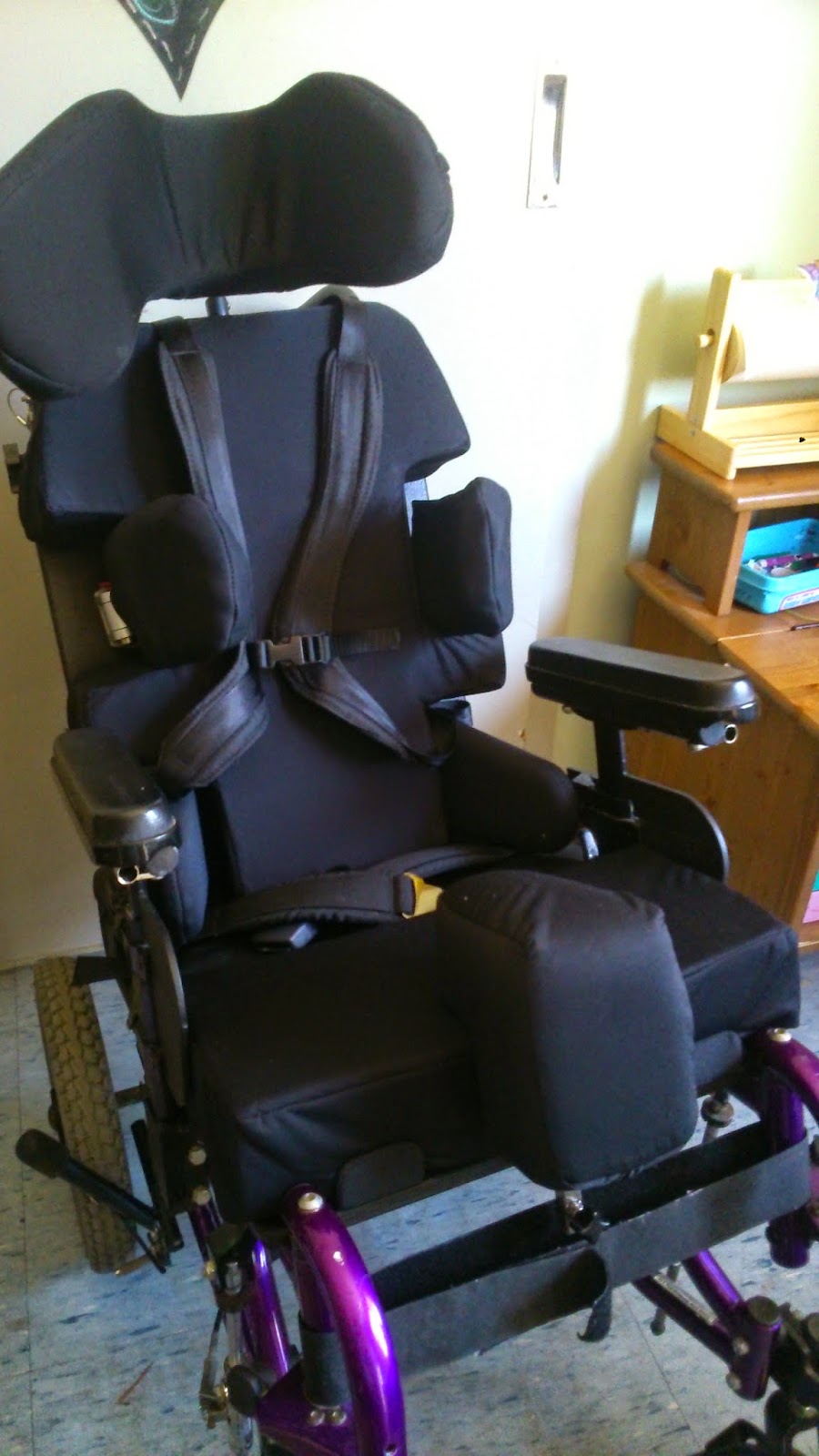 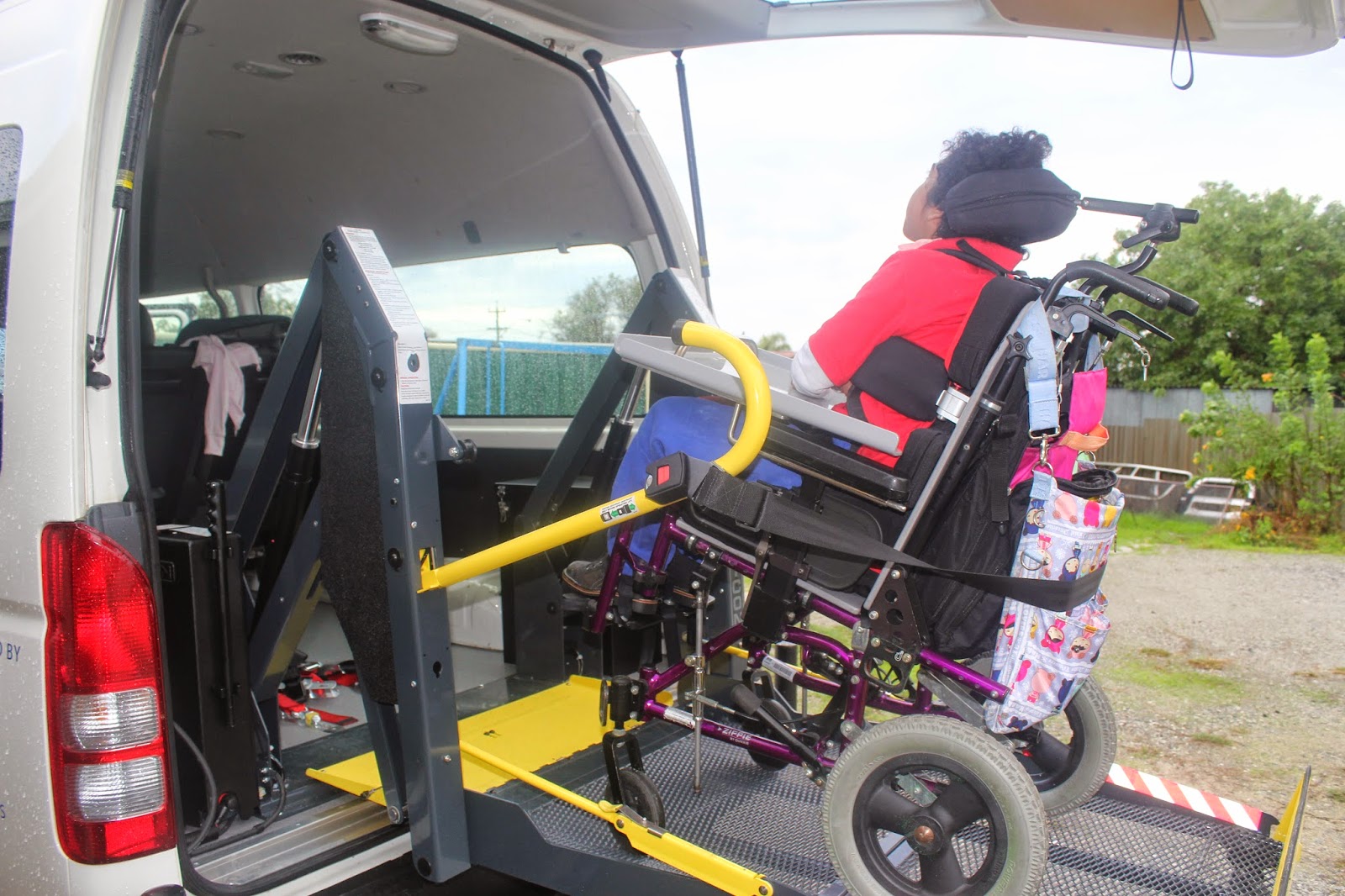 Wheels for Hope: Can never thanks enough. 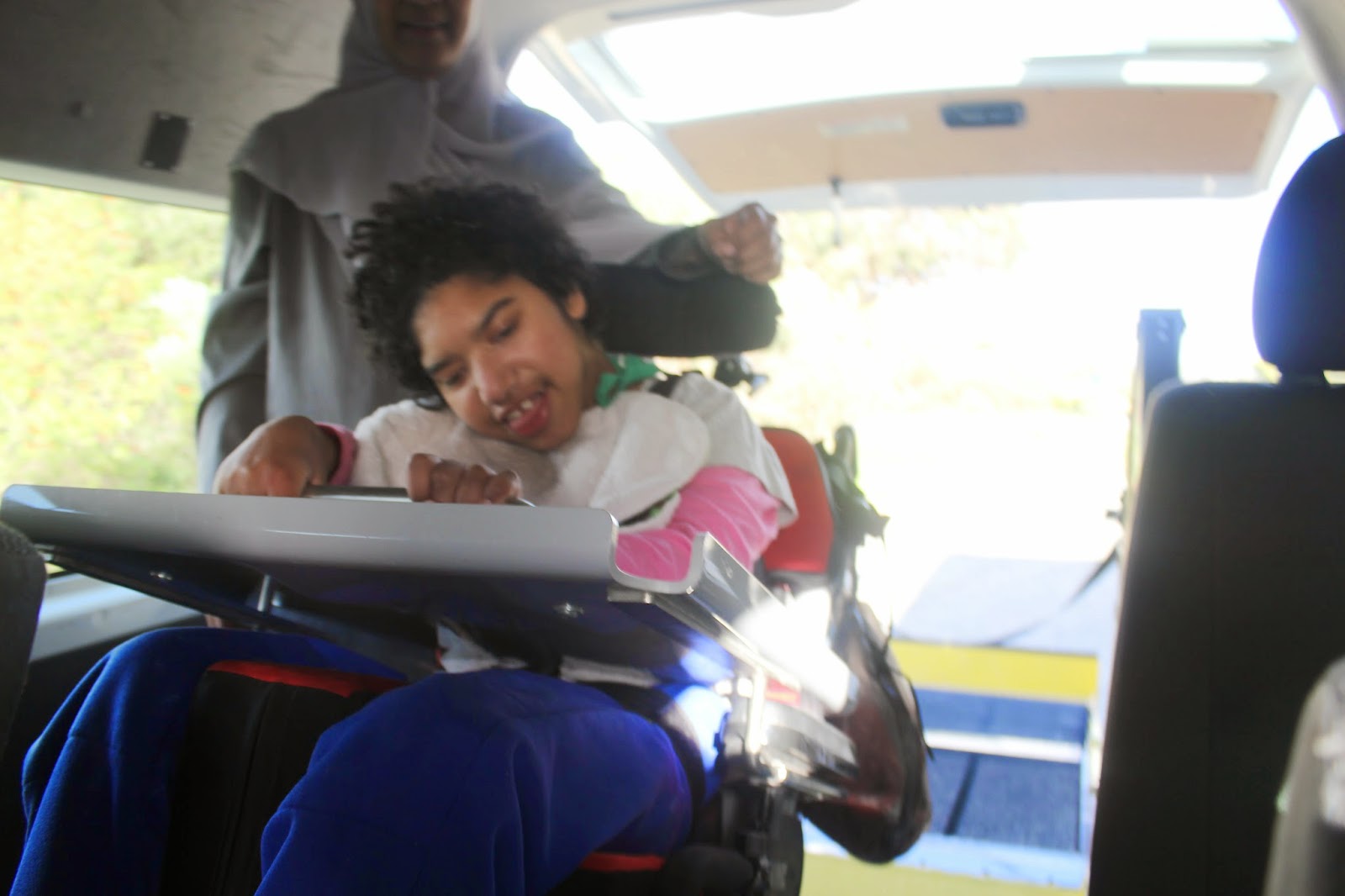 How a Muslim mother of a child with disabilities struggles through grief.

How to accept the challange of disability? Dua to make light abandunt for me